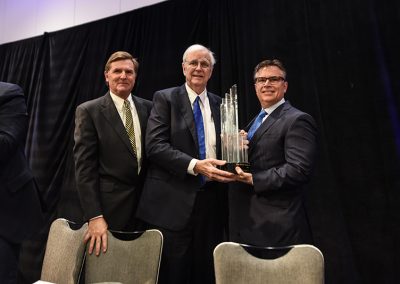 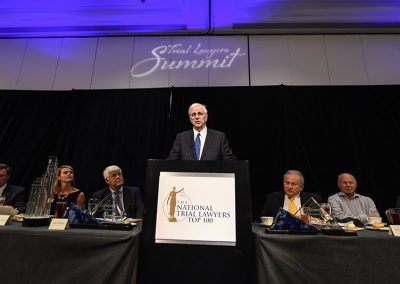 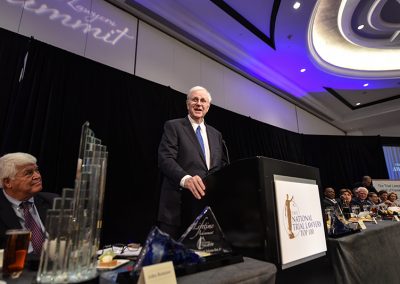 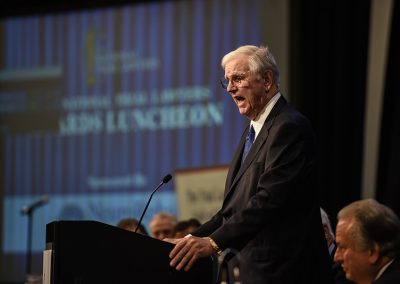 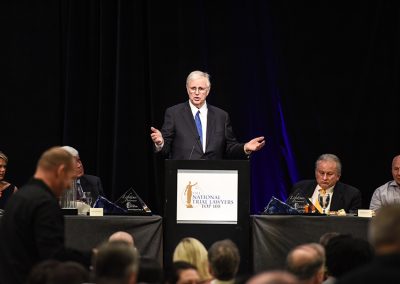 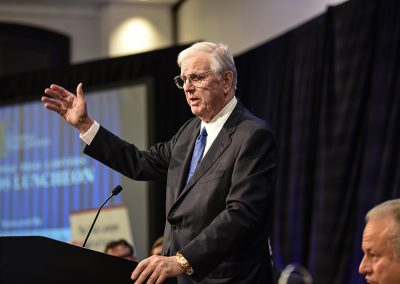 Thomas “Tommy” Malone is the founder of Malone Law. For more than 40 years he has litigated cases involving catastrophic personal injury and wrongful death throughout the State of Georgia. He has obtained a multitude of jury verdicts in excess of one million dollars, including a verdict in excess of $49 million for a 23-year-old student who suffered catastrophic traumatic brain injuries as the result of a road wreck involving two commercial truck drivers on a two-lane highway in San Jose, California. His record-setting $45 million verdict changed the way managed care providers operate.

Tommy is the past President of the American Board of Professional Liability Attorneys, the official certifying body sanctioned by the American Bar Association for certification of competency in handling professional negligence cases.

Tommy is recognized as a member of Best Lawyers, the oldest peer-review publication in the legal profession, as well as Super Lawyers, a listing of lawyers from more than 70 practice areas who have attained a high degree of peer recognition and professional achievement. Tommy has been named a member of the Bar Register of Preeminent Lawyers with Martindale Hubbell, a listing of law practices which have earned the highest rating in the Martindale-Hubbell Law Directory and have been designated by their colleagues as preeminent in their field. Tommy has been named to the LawDragon 500, a selection 500 attorneys across all practice areas, which represents less than 1% of attorneys in the country. He is a Fellow of the Litigation Counsel of America, an invitation-only trial lawyer honorary society that is composed of less than one-half of one percent of American lawyers. Fellows are selected based upon effectiveness and accomplishment in litigation, both at the trial and appellate levels, and superior ethical reputation. Tommy is also a member of the Diversity Law Institute and The Trial Law Institute.

Tommy is a recognized pioneer in obtaining just awards for the seriously injured and loved ones of those who lost their lives at the hands of careless physicians, tractor trailer drivers, pilots, as well as the manufacturers of dangerous products.

Tommy was born and raised in the South Georgia city of Albany in Dougherty County. He went to the University of Georgia in Athens from 1960 to 1963. He was admitted to the Georgia Bar in 1965 and in 1966, he graduated from the Walter F. George School of Law, Mercer University in Macon.